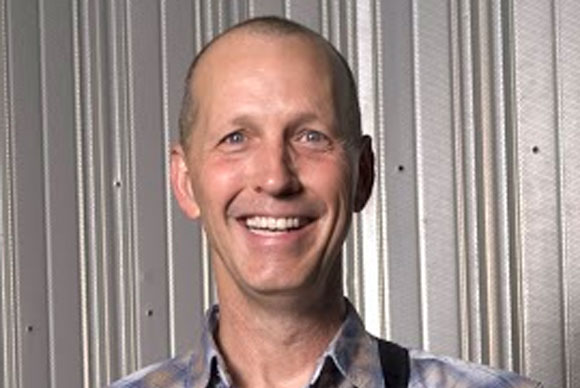 Marty JonesExtoller/Brewbadour
“My life was completely changed for the way better by Ballantine IPA, a harmonica, some wonderful English teachers, several loving parents and the world’s greatest wife.” – Marty Jones

Who Is Marty Jones?

Jones is an award-winning journalist turned highly respected beer evangelist, publicist and promoter. He has been called “The best PR man in the craft beer business” by journalists, industry leaders and clients. He’s also a highly original idea man who creates compelling concepts and scores press for them. While he loves and specializes in fermented malt beverages, he does not live (or work) by small-batch beer alone.

He believes creative ideas, compelling stories, Grade-A writing, a big dash of humor and fervent communication with press/retailers/consumers are crucial for a company’s success and happiness.

Prior to launching his flag waver/idea man career, Jones was an acclaimed journalist for news, beer and entertainment publications. As a writer for Westword he won three Colorado Society of Professional Journalism awards for feature writing, and a first place national honor for Consumed, his weekly food & drink column for Westword.

He has scored tons of business-changing press for his clients. His homerun press scores include the Today Show, Anderson Cooper Live, Bon Appetit, Men’s Heath, FOXNews.com, New Brewer, All About Beer, every Denver-area TV news station and daily newspaper, and national beer publications across the US. (And that’s just in the past year.) Other company-changing scores include the New York Times, Wall Street Journal, Time, INC Magazine, Men’s Journal, Food & Wine, Playboy, Penthouse, national TV shows (Today, CNN, MSNBC, CBS Sunday Morning, HGTV, Drinking Made Easy), NPR and other syndicated radio programs, and daily and weekly newspapers across the US. 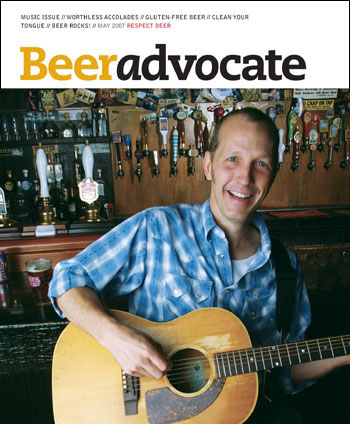 How About Some MJ Career Highlights?

As Lead Singer/Idea Man and co-founder of Oskar Blues Brewery’s microcanning effort, he was instrumental in transforming the tiny (700 barrels in 2002) unknown brewpub into one of craft beer’s fastest-growing (40,000 barrels in 2009) and most well-known breweries. While making the much-maligned aluminum can cool for craft beer nuts.

As Conductor/Idea Man at Wynkoop Brewing Company, Jones helped Wynkoop reclaim its Hickenlooper-era presence, update its approach and image, launch a successful packaging & self-distribution effort, significantly grow its sales and earn fame across CO, the US and parts of the globe. He invented Wynkoop’s Rocky Mountain Oyster Stout, the ballsiest beer in the world.

At the annual Craft Brewers Conference, Jones presents hugely popular seminars on the essentials of publicity and promotion. Both by himself and as a Gourdian with Greg Koch (Stone Brewing) and David Buhler (Elysian Brewing), and various rocking special guests.

He recently led a project to install draft craft beer in the Colorado Governor’s mansion for Governor John Hickenlooper.

He was once the cover man for Beeradvocate Magazine.

He sings, strums and writes rootsy, funny, depressing and often beer-minded music as a solo act and with Marty Jones & the Great Unknowns.

He owes his musical career and washtub bass skills to his brother, Chris Jones.

“People came into the pub wanting to drink the beer, not knowing it was a joke,” Jones says of his April Fools’ Day spoof. It later became a reality (sold by the twopack, naturally) and garnered global media attention, with Anderson Cooper and Kathie Lee Gifford sipping the ballsy stout on TV. “I’m a big fan of humor and its power to push things,” Jones says. “This is the beer business, but it’s also the entertainment business.”

Here’s The Good Stuff. Some of My Best Work Is Featured Below. 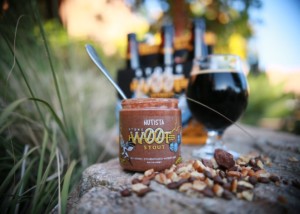 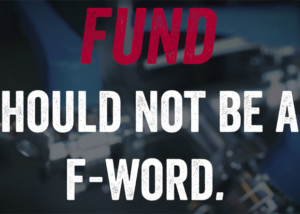 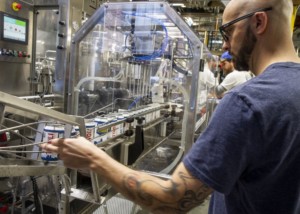 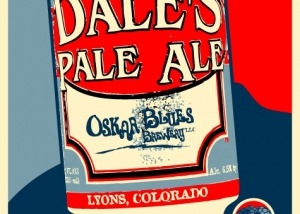 Need some help? Hit the Contact Me button and let's talk.