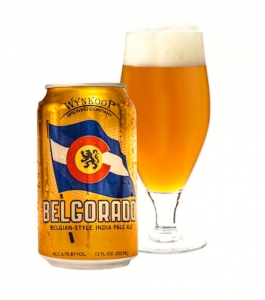 One of our founder’s greatest thrills is wordsmithing (no, wordjonesing) company slogans, product names, ad headlines/ copy, and other wordly gems for businesses. Jones is also looking to do more of this sort of work with Ideas & Ink. (Hint, hint.) As an award-winning journalist for Westword and many others, he cut his teeth writing clever headlines and captions to accompany his own features. (“What’s Ike Got to Do With It?” from a feisty interview with Ike Turner is a fave.) 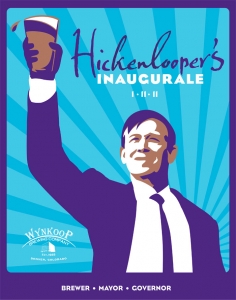 Did we mention Jones is itching to do more of this sort of copywriting for businesses like yours? If you’re at a loss for words for your company, Marty Jones can help you. 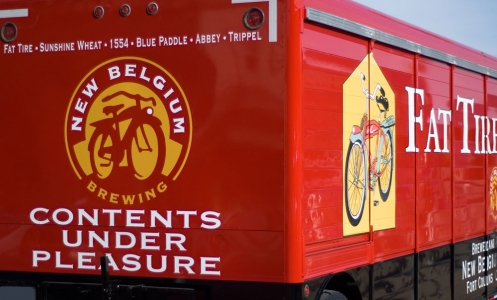